I got this Cigar as part of a sampler pack from Cigar Stix and it was my first Sosa Cigar. 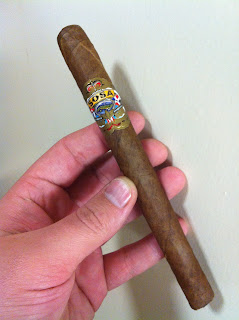 Appearance:
Smooth milk chocolate coloured wrapper. Decent construction. Firm with a bit of give when squeezed. The foot of this cigar was slightly squashed.

Opening:
Lots of smoke, I mean lots. One draw was all that was needed. Pleasant tobacco taste. Not much else. 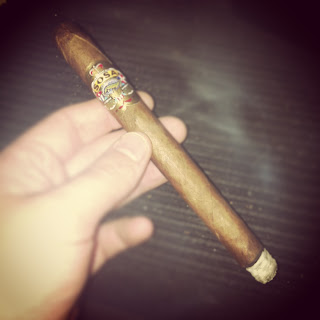 First 3rd:
Still plenty of smoke although the ash fell off after a few mills. No discernible taste however the pleasant tobacco taste from the opening was still present 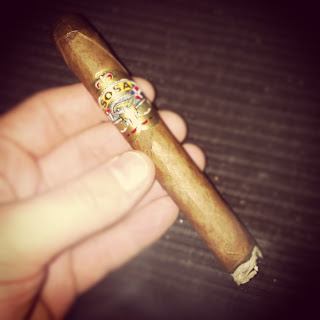 Second 3rd:
Ash fell again, and again, and again!!! No change in flavour. Picked up a bit of spice towards the end of this 3rd which left a very nice tingle on the lips. 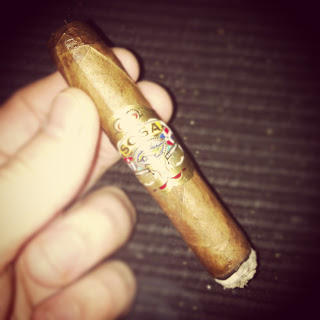 Final 3rd:
The spice picked up. Slight powdery feel on my lips. Ash was like a cigarette at this stage!! 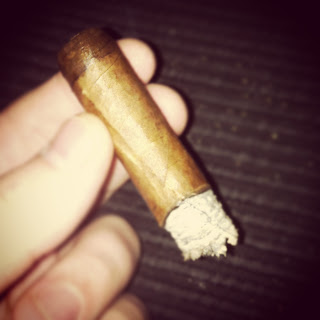 Finish:
A tasty spicy finish. Surprisingly mild finish considering it was a Churchill. 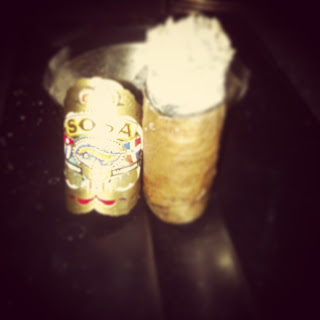 Burn:
A bit wonky at the start but was perfect by the second 3rd. Ash was non existent.

Value for Money:
I got this as part of a sampler but they retail for around $4 per stick (I think) For that price it was worth it!!

Overall:
A "NICE" Cigar. Nothing too complicated. There was no development of strength or flavour. Fantastic draw but disappointed that the ash did not hold. Overall I would certainly smoke another and would be a great cigar to give to a novice smoker!!